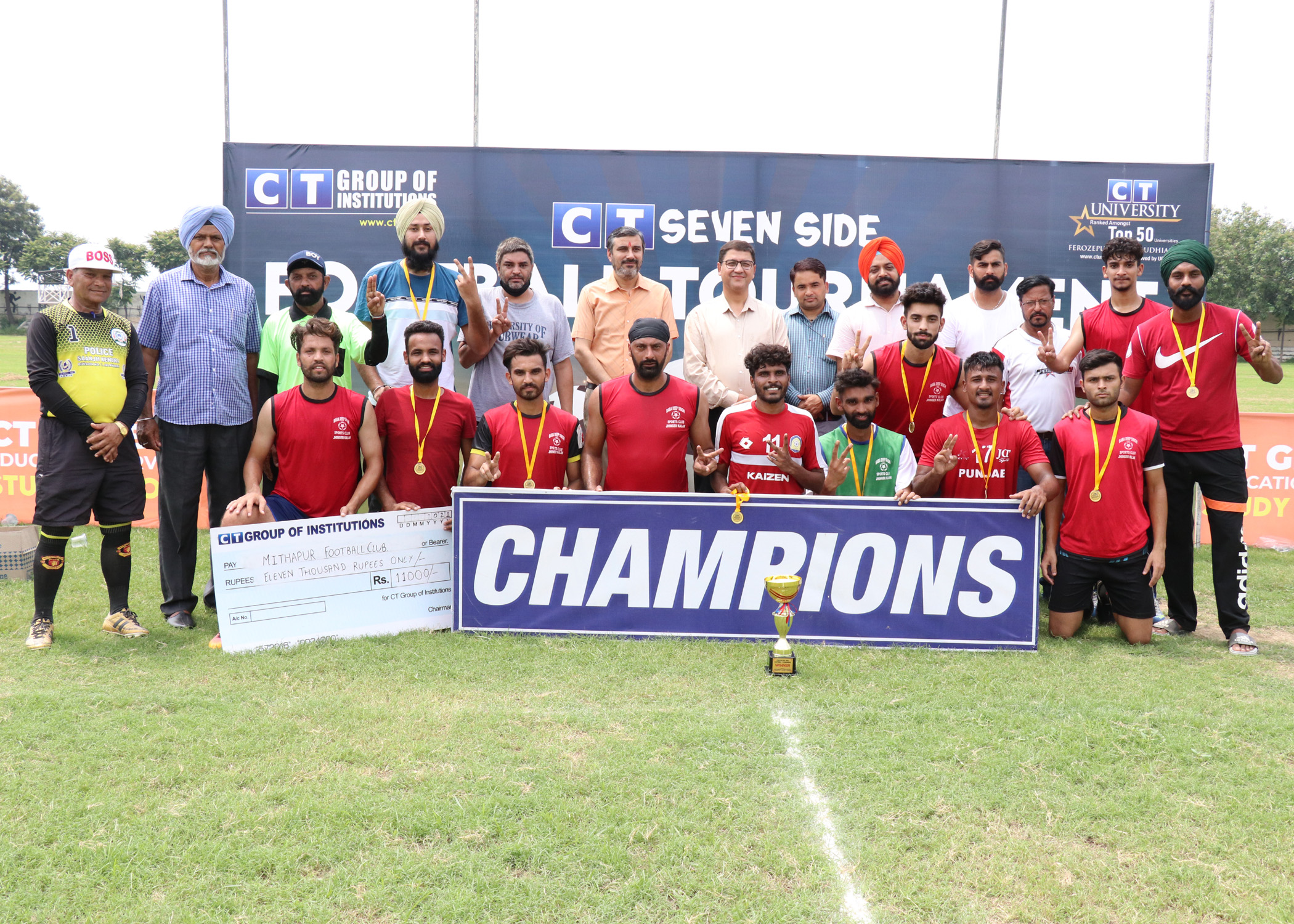 On this occasion, Campus Director Dr. Rahul Malhotra, said, “I congratulate the winning teams and also appreciate the sincere efforts of participating teams as they have played quite well. Participation in sports and games help us to balance our personalities and the students can display their stamina and strength. The combination of mind and strength also proves beneficial in the curricular performance.”