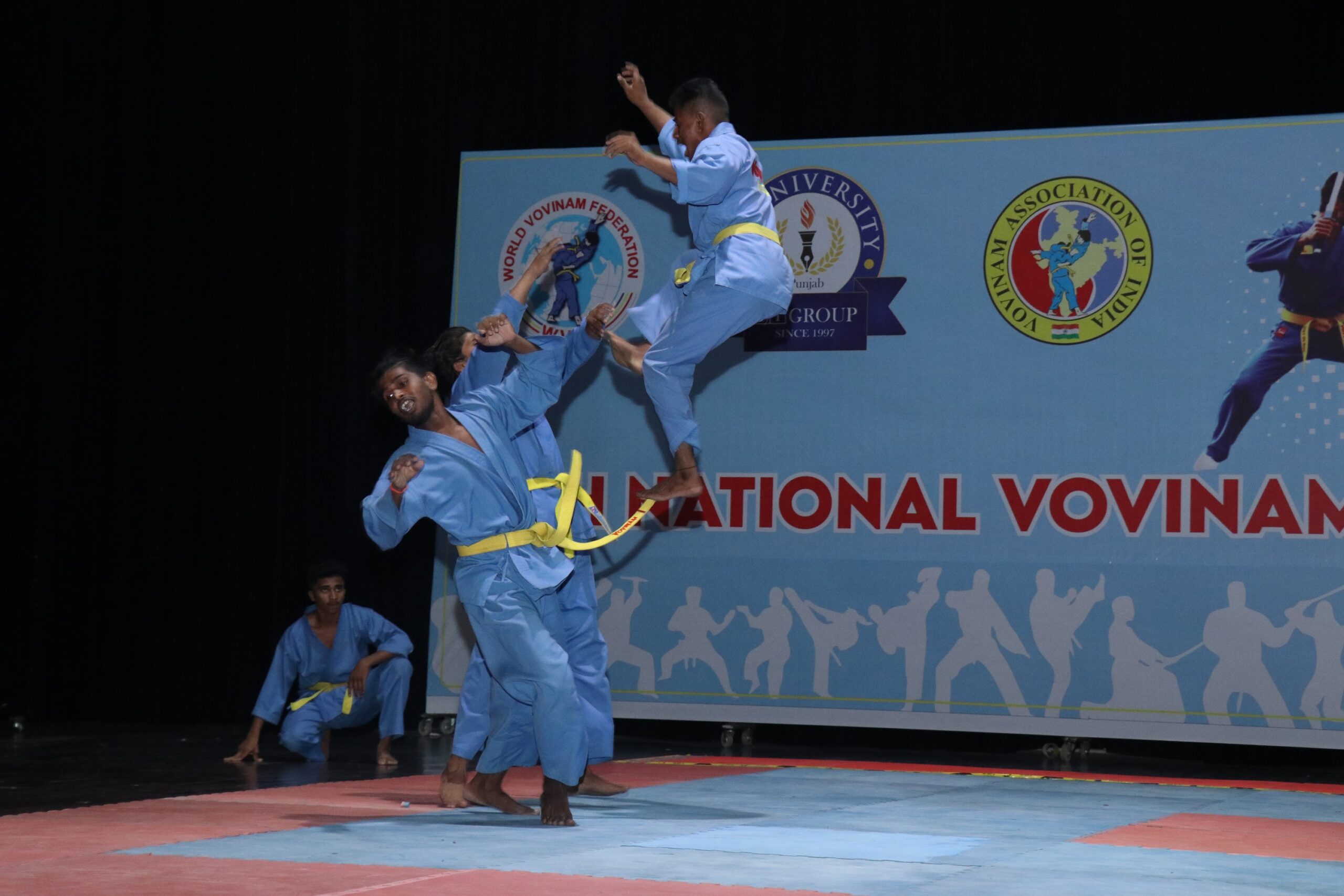 Jalandhar, June 17, 2022: The 11th National Vovinam Martial Art Championship kicked off in the premises of CT Group of Institutions, South Campus, Shahpur today. This mega championship is being organised by Vovinam Association of India.

In the opening ceremony today, Vietnamese Master Nguyen Tan Nghia remained Guest of Honour and conducted a seminar for all the National Referees. More than 450 players and officials from 20 states namely Maharashtra, Assam, Chhattisgarh, Goa, Gujarat, Haryana, Himachal Pradesh, Jharkhand, Karnataka, Punjab, Rajasthan, Tamil Nadu, Telangana, Uttar Pradesh, Uttarakhand, West Bengal, Delhi, Pondicherry, Meghalaya and Andhra Pradesh will be participating and competing with each other in this four day championship. A demonstration of the match was also held during the opening ceremony.

While welcoming the players, CT Group Chairman Charanjit S Channi said, “I would like to welcome all the players and officials from different states for this championship in our campus and wish all of them good luck for this mega event. Winning and losing doesn’t matter, what matter is the zeal to participate and a focused performance.”