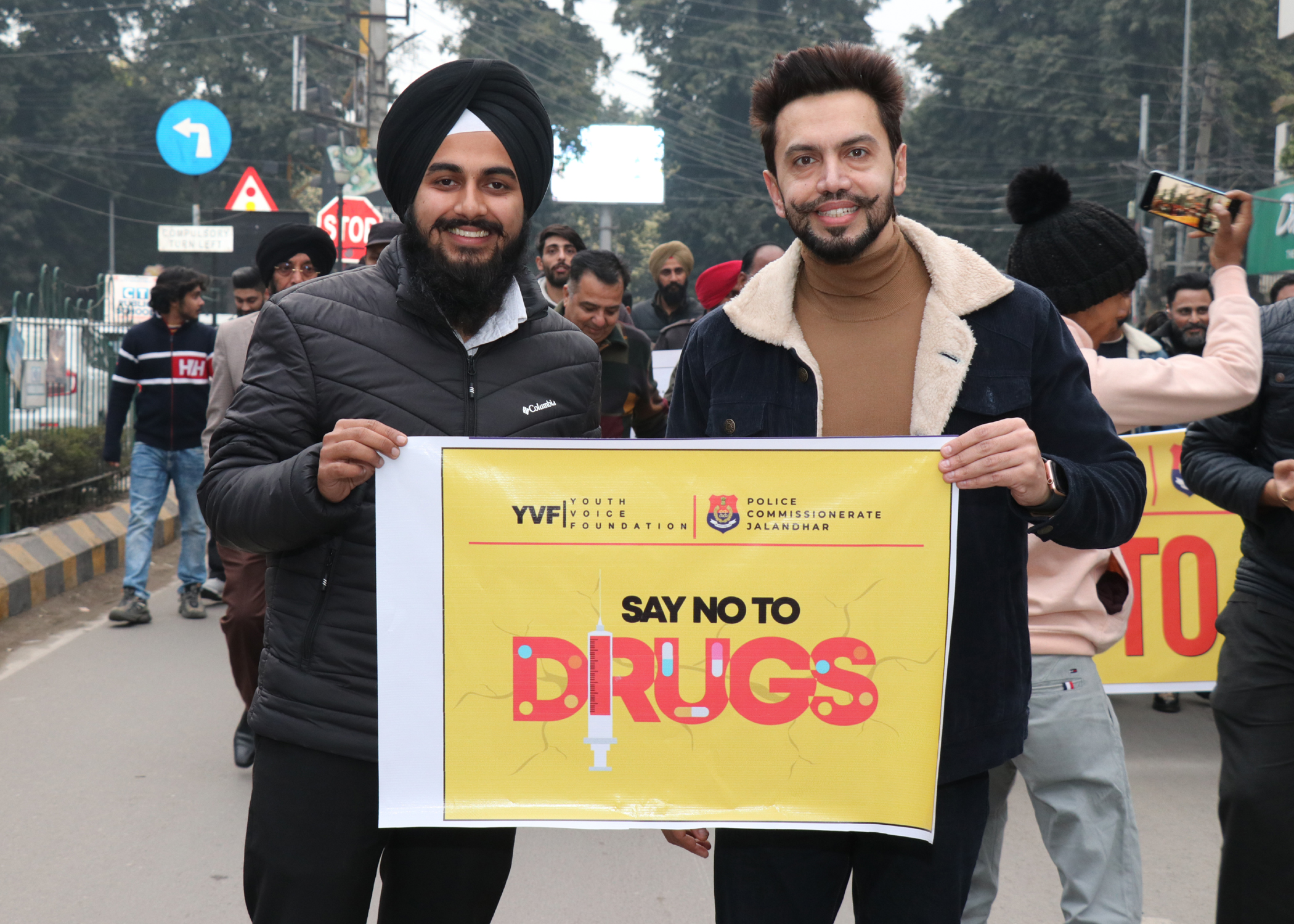 January 20, 2023: CT Group of Institutions in association with Youth Voice Foundation and Jalandhar Police Commissionerate organized an awareness rally on drug abuse at Shivani Park, Jalandhar. An event themed, “Say No to Drugs” was also coordinated along with the rally to spread a jet of awareness for the public in this age of rampant drug abuse and addiction. Students of CT Group took active participation in the rally and the event. This event aimed at raising concerns and disseminating information about evils associated with drug abuse and addictions.

The event was addressed by various dignitaries who shared their various efforts and initiatives against drug abuse and various addictions. Mr. Randhir Kumar, ASP Model town showed his earnest concern with the raging spread of drug usage.

MLA Jalandhar West, Mr. Sheetal Angural participated in the rally and addressed the public sharing his valuable thoughts on combating drug abuse and addictions. he said, “thoughtful campaigning and awareness can surely alert the public”

Managing Director of CT Group, Dr. Manbir Singh said, “Drug abuse is a death trap, we should all stand united to enlighten, educate, and aware everyone around us. This raging evil has to be eradicated from grass root level so as to save future generations”. 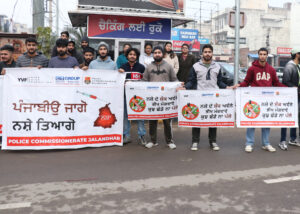 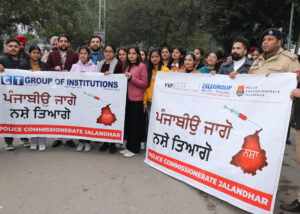 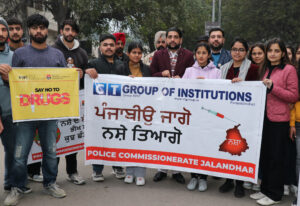 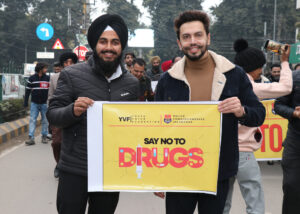 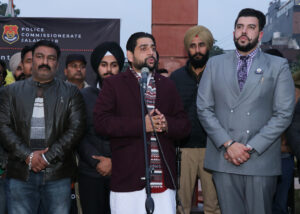 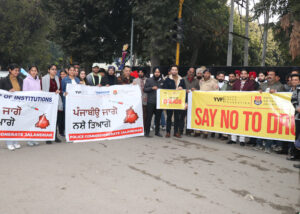 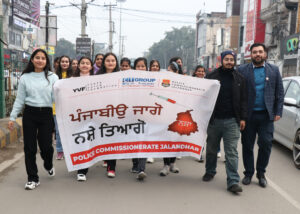 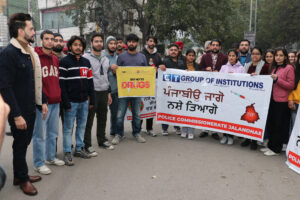